Let It Come Down 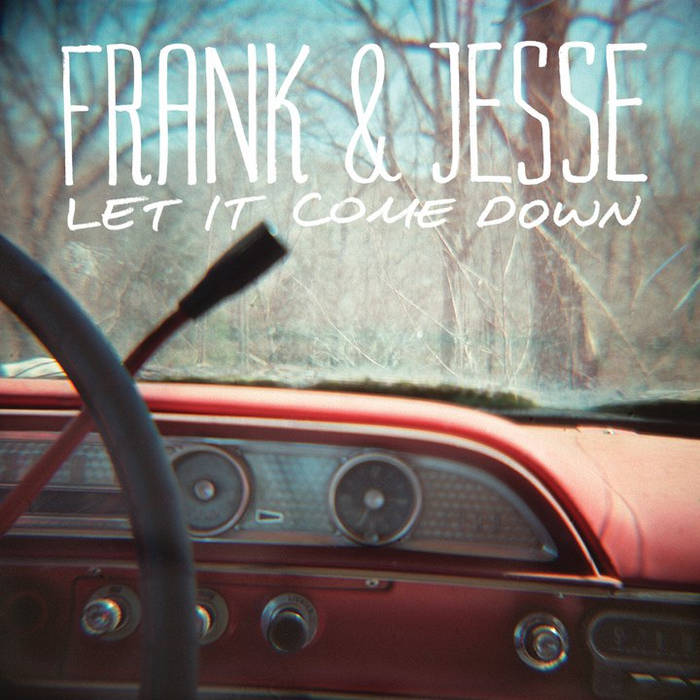 Frank & Jesse plays music that is reflective of both who they are as people and the lives they lead. Formed by old friends in the winter of 2009, the band quickly gained prominence in their hometown of Toledo, OH as a must-see act. They take pride in all of their roots, both musically and culturally, and play every show with the tried and true attitude that it might be their last. Honest as hell and not afraid to turn every amp up to 10, they are a down and out, pure and simple, rock'n'roll band.

With their first album, Let it Come Down, Frank & Jesse gives us 10 songs that span all of the band's musicality. Charging rockers like "Albuquerque" and "Breakdown," slower ballads such as "Out of Touch" and "Take my Time" and even a bit of country - in the shape of "Baton Rouge" - blend seamlessly as a coherent and unified piece. These songs were born out of a place familiar to anyone who has lived in the American Midwest. It is rust belt romance music, sung by those who know it well.